The European Chamber of Commerce of the Philippines (ECCP) advised the booming Philippines business process outsourcing (BPO) sector to tap other countries besides United States if they want to target 10% of the whole international BPO clientele.

Henry Schumacher, VP of ECCP, said that Philippine business people should set goals to penetrate in European market to really get within the global reach. "The Philippines has successfully invaded the US, but Europe is a huge market. India is everywhere, the Philippines isn’t. We have to go out and sell the Philippines as a good offshoring and outsourcing destination,"

In order to attain the goal set in the program called Business Processing Association of the Philippines (BPA/P) Road-map 2010, the country needs improvement compared to India’s advanced BPO industry. Philippines and India are two countries competing to become number one in offshoring services. A research done by European IT-Service Center Foundation concluded that only 1.2% of European share in the industry went to the Philippines in 2007 and 10% of local BPO revenue came from European accounts.

BPA/P Chief Executive Officer Oscar Sañez is ready to advantage of the opportunities presented by Europe. He pointed out the Euro dollars is much stable and European economy doesn’t have any significant effect on US economic recession.

A huge step in promoting the Philippines as one of the best places for offshore outsourcing was done by the government and some private sector. They have created TeamEurope, a project aiming to give out information about Philippines businesses and to market Philippines across Europe. 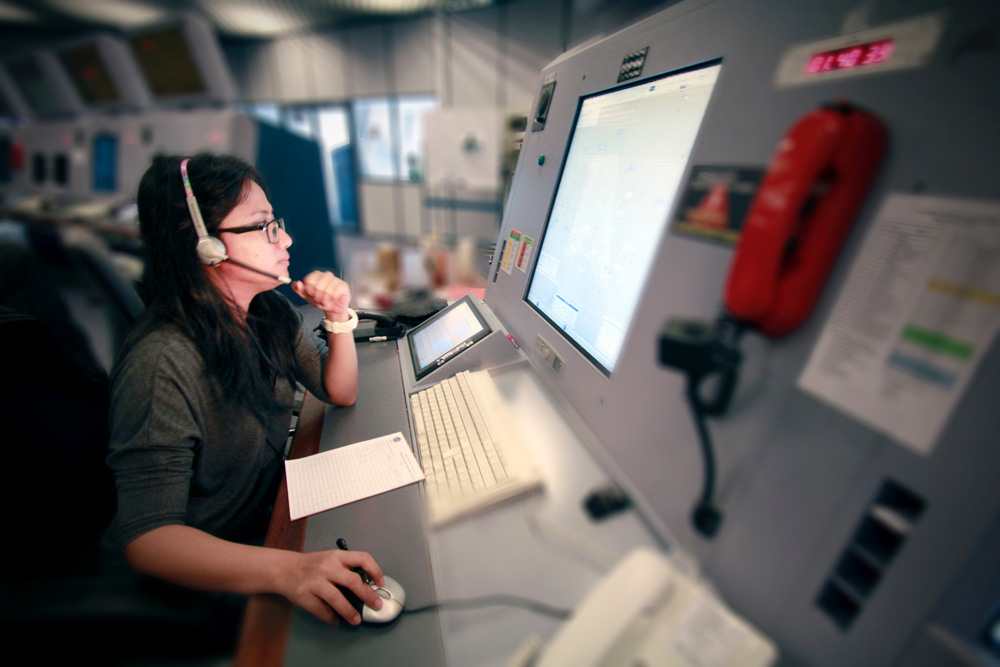 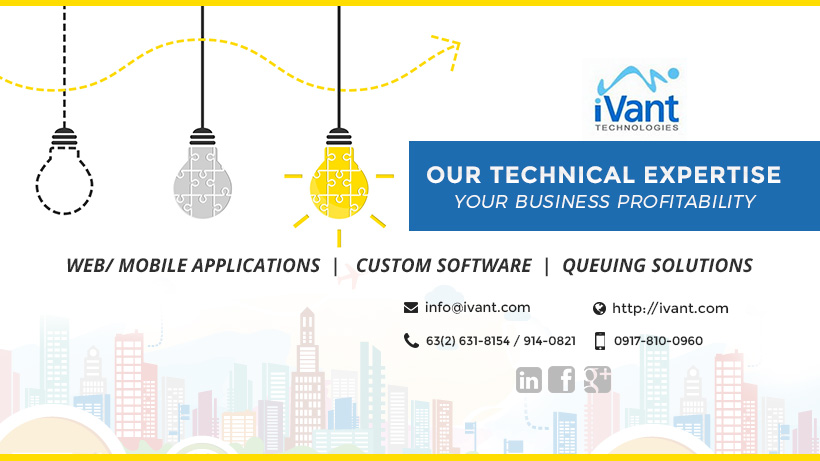 A Manila-based Filipino software and internet consulting firm is going global, with its three brands of customized services now up and ready for the international corporate market. These service brands, boasting unique and advance features,...